A sausage roll is a British savory pastry snack, popular in Commonwealth nations and beyond. They are sold at retail outlets and are also available from bakeries as a take-away food. A miniature version can be served as buffet or party food.

A sausage roll is a British savory pastry snack, popular in Commonwealth nations and beyond. They are sold at retail outlets and are also available from bakeries as a take-away food. A miniature version can be served as a buffet or party food. The basic composition of a sausage roll is sheets of puff pastry formed into tubes around sausage meat and glazed with egg or milk before being baked. They can be served either hot or cold. In the 19th century, they were made using short-crust pastry instead of puff pastry.

The wrapping of meat or other foodstuffs into dough can be traced back to the Classical Greek or Roman eras. However, sausage rolls in the modern sense of meat surrounded by rolled pastry, appear to have been conceived at the beginning of the 19th century in France. From the beginning, use was made of flaky pastry, which in turn originated with the Hungarian croissant of the late 17th century. Early versions of the roll with pork as a filler proved popular in London during the Napoleonic Wars and it became identified as an English foodstuff.

A sausage is a cylindrical meat product usually made from ground meat, often pork, beef, or veal, along with salt, spices and other flavorings, and breadcrumbs, encased by a skin. Typically, a sausage is formed in a casing traditionally made from intestine, but sometimes from synthetic materials.

This product is DIFFERENT from the sausage taco rolls called “Pigs in a blanket”. All our products are home-made and produced here in North Dallas, Texas USA. The product comes in packs of two (2) to ten (10) and can also be ordered in any quantities for a larger discount.  Just call or email us for large orders.

We also provide for large catering orders, for this, call 214-865-8471 or email Sales@deliciousbites.kitchen

There are no reviews yet.

Only logged in customers who have purchased this product may leave a review. 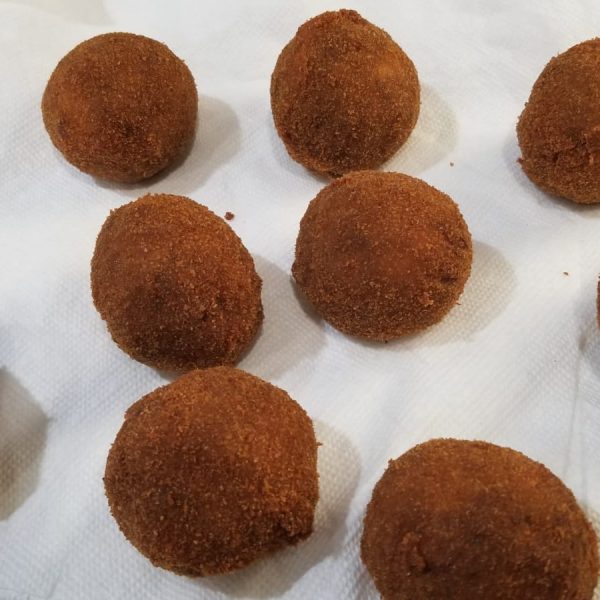 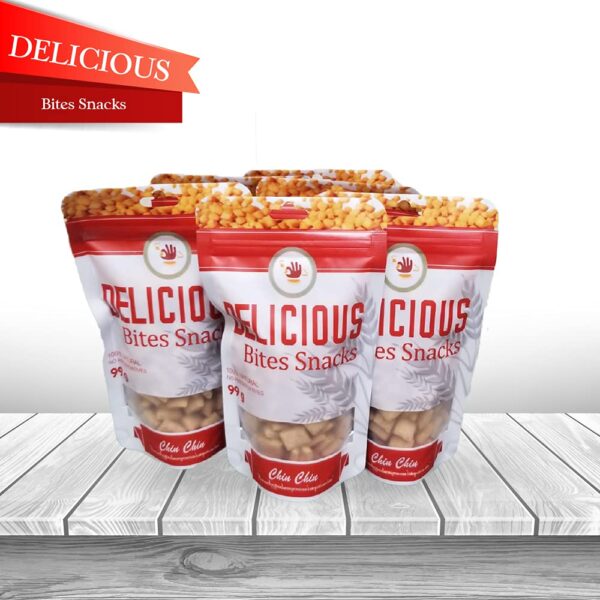 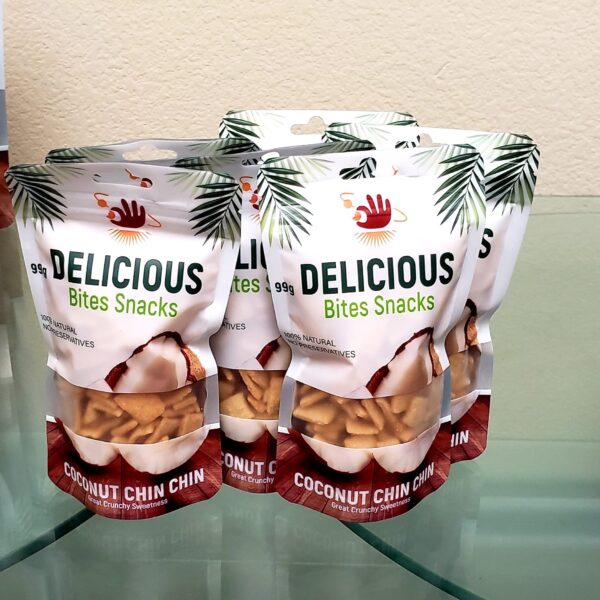 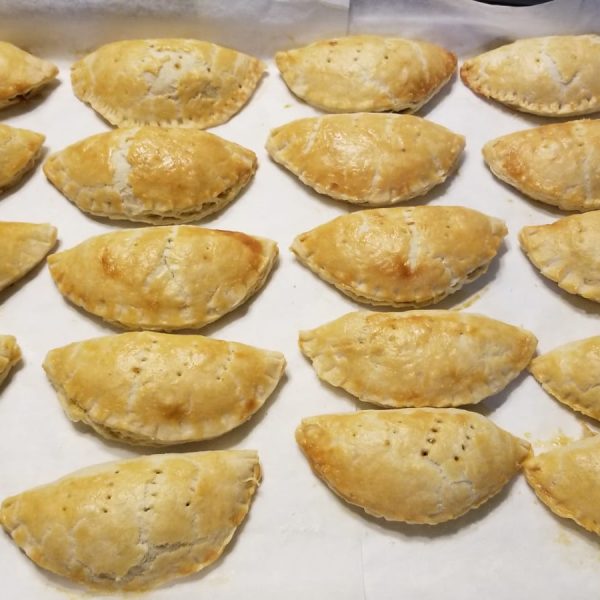 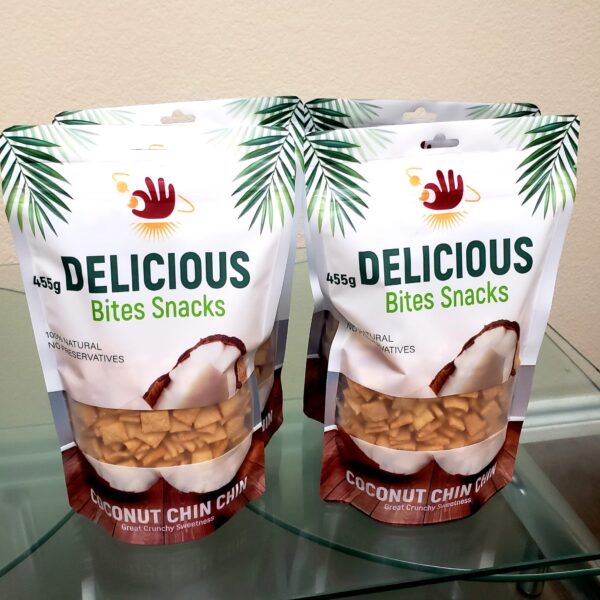 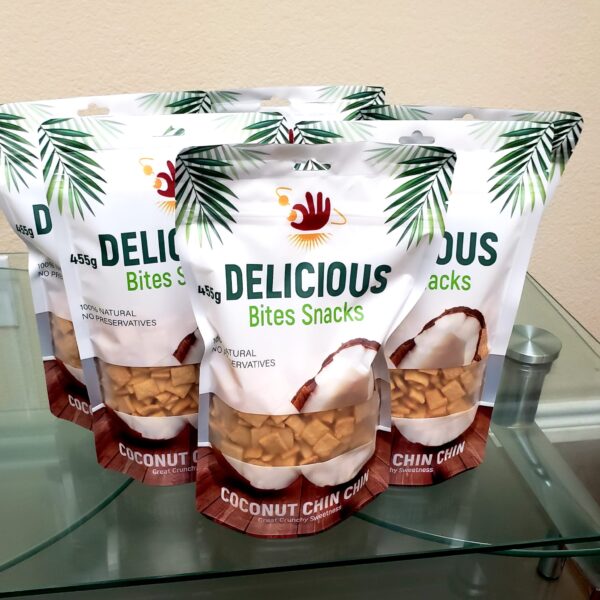 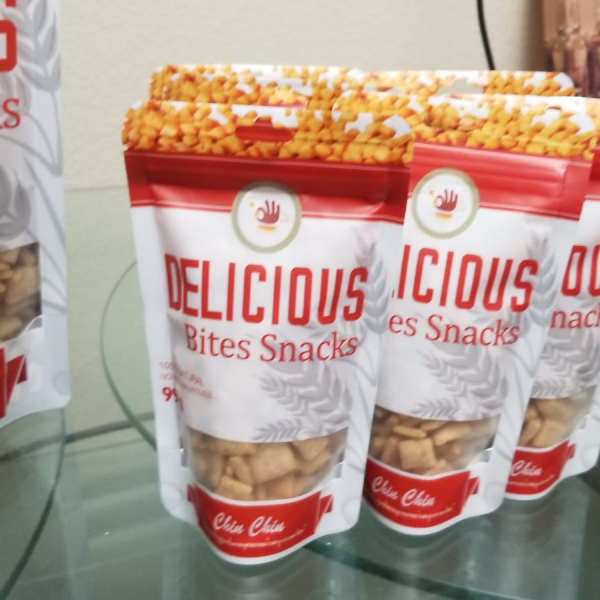 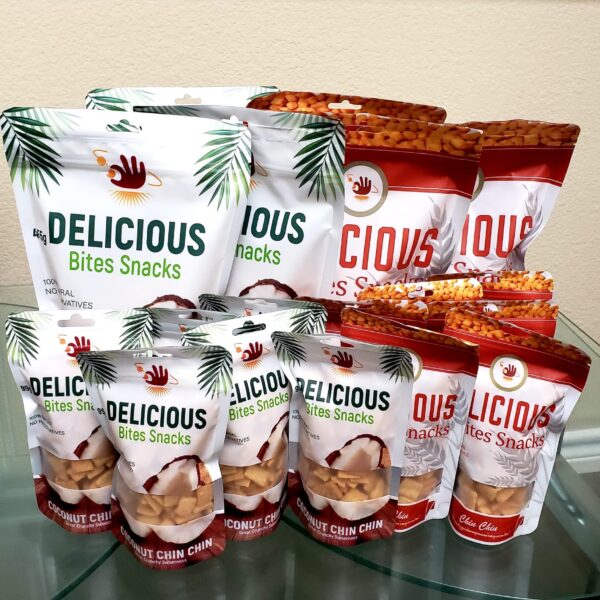